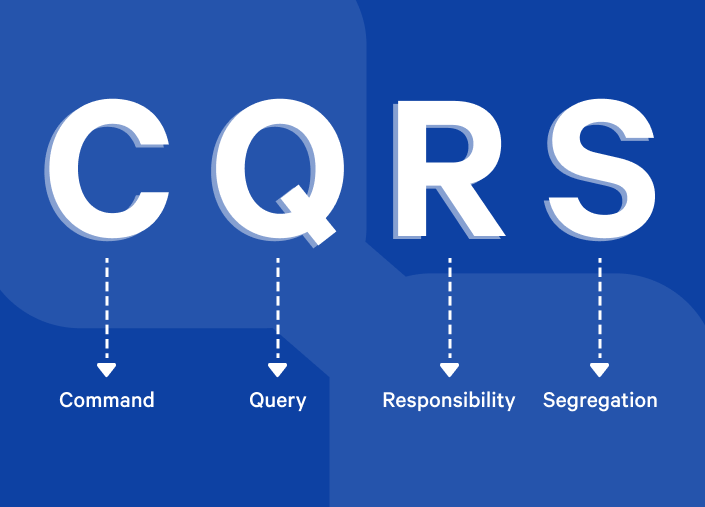 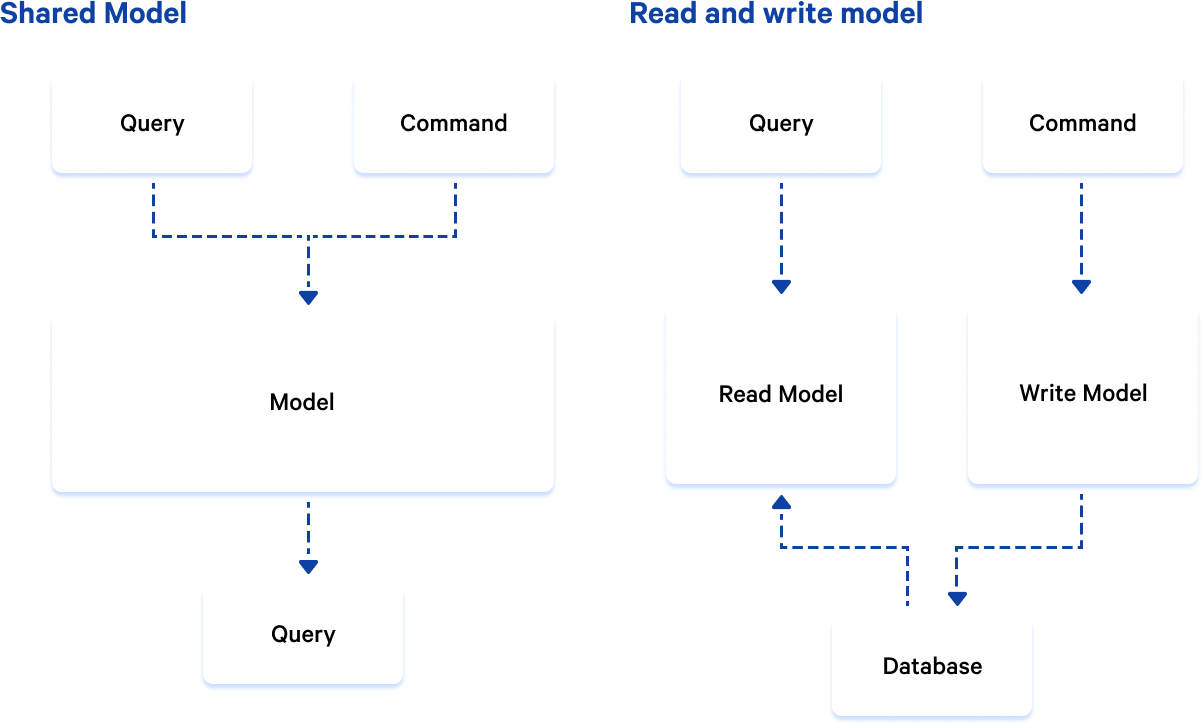 Databricks: How to upload data?

Databricks is a unified data analytics platform for massive-scale data engineering and collaborative data science. It is a powerful tool to serve so many purposes. How difficult it is to use? Fairly easy! How to upload data into it?

Process as Code – next big thing in digital transformation

Growing organisations struggle to keep everyone aligned with policies and processes, ensuring smooth information flow and efficiency. Learn how to streamline processes, eliminate “ghost-roles”, evolve processes in a predictable maneer.

Keep up with Exlabs Weekly Newsletter!